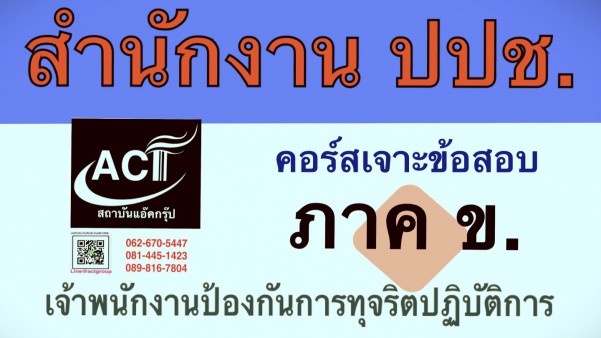 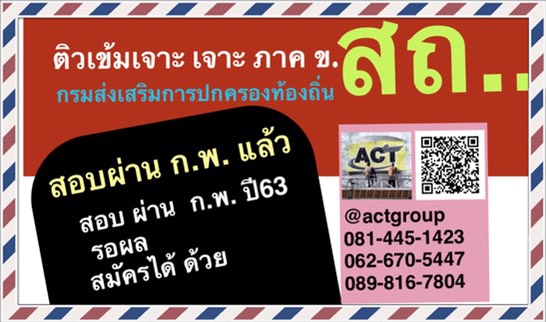 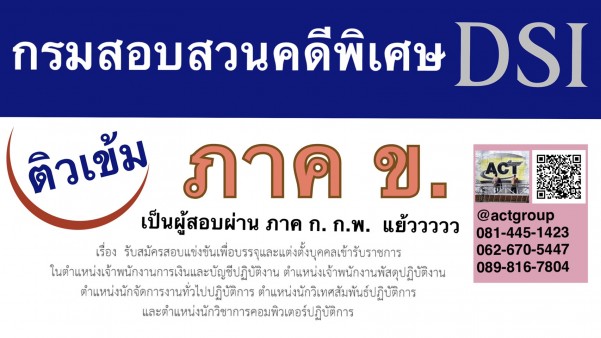 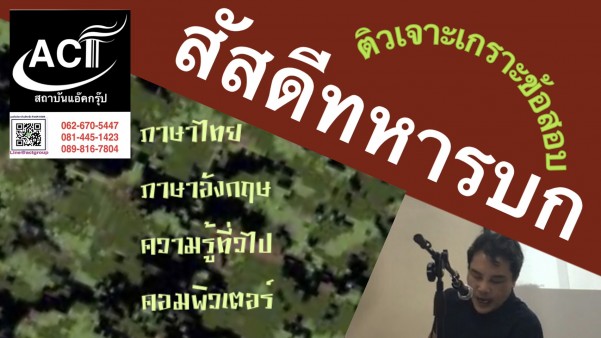 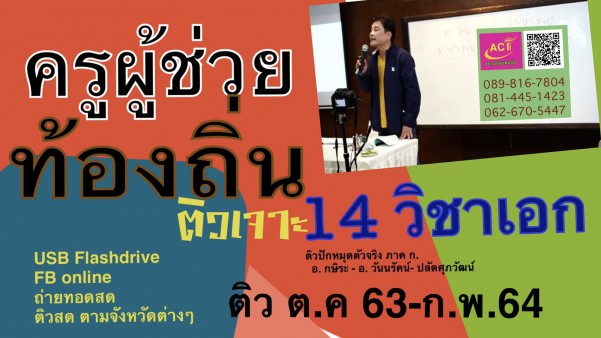 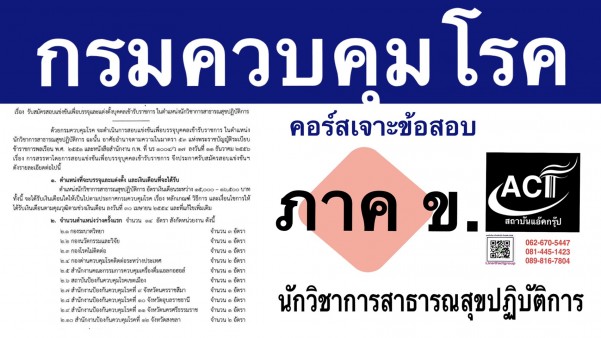 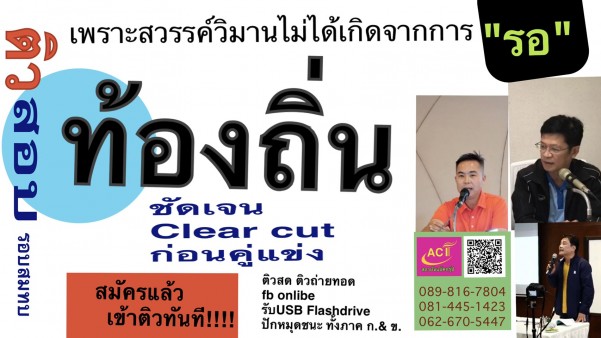 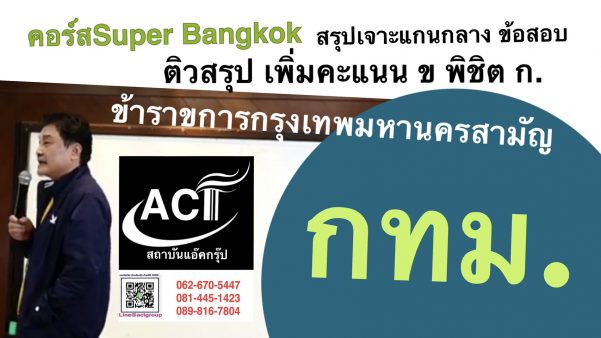 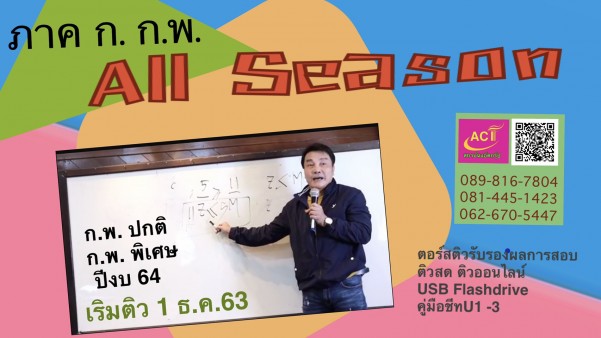 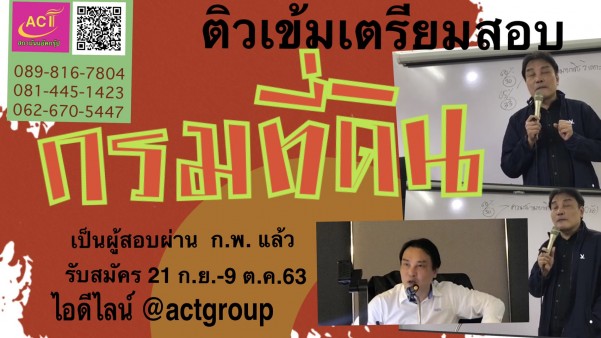 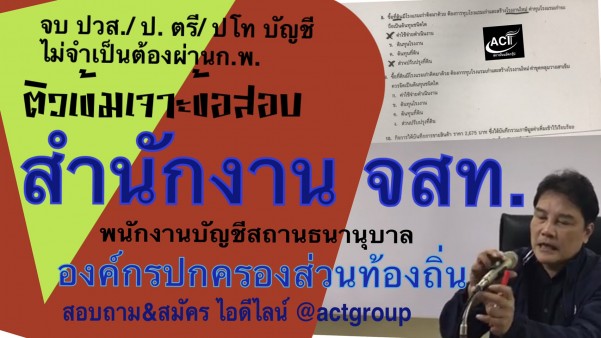 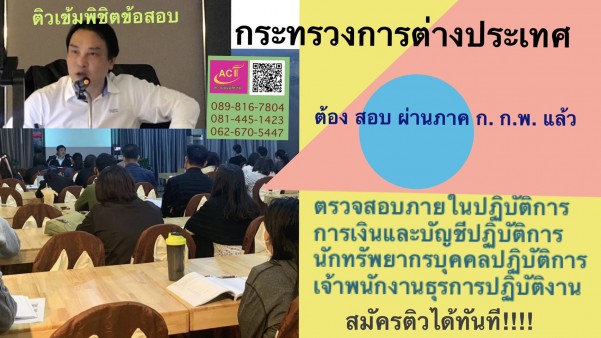 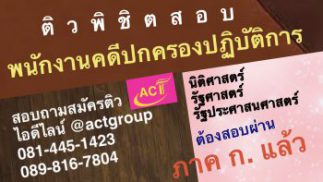 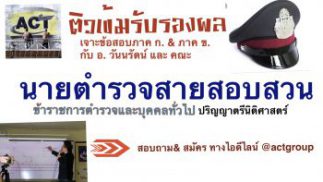 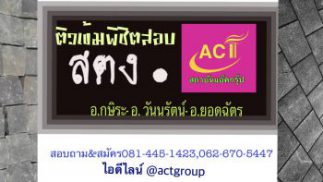 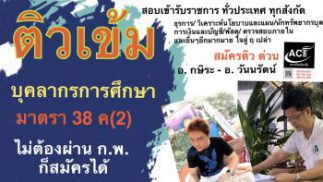 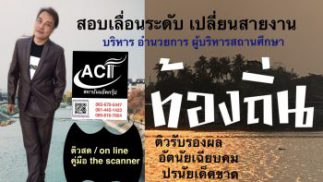 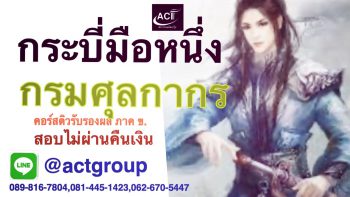 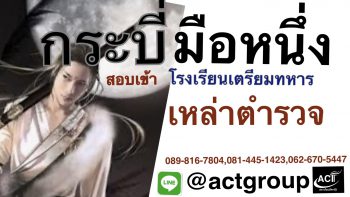 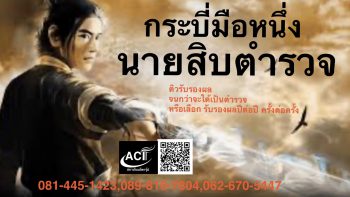 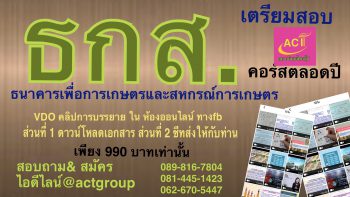 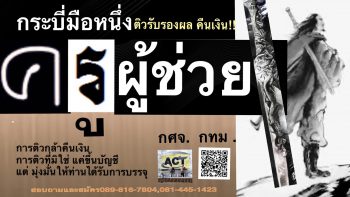 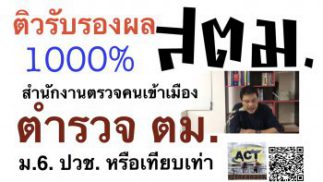 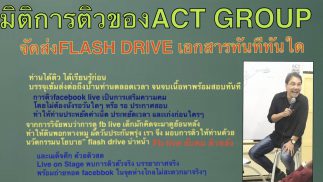 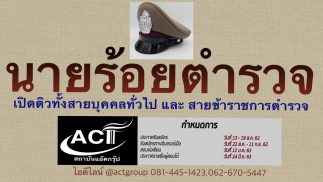 1       It has been said that today children interrupt their education to go to school. The distinction between schooling and education implied by this remark is important

Instruction      : Read each situation and the dialoque carefully and choose the appropriate

expression to complete the dialoque (item 1-5)

A : Do you have any plan during the summer break?

A :  It’s McDonald’s in Siam Paragon, and let’s go there tomorrow.

On the day of a big annual sale, a huge queue had formed at the entrance to a department store. Some people had even camped out overnight for a good spot.

Just before opening time, a small man tried to push his way to the front of the line, only to be pushed back amid loud and colorful curses. On the man’s second attempt, he was punched in the jaw, knocked around a bit and thrown to the back of the queue again.

As he readied himself for his third attempt, he told the person ahead of him, “If they hit me one more time, I’m not opening the store.”

1       Some animal behaviorists argue that certain animals can remember past events, anticipate future ones, make plans and choices, and coordinate activities within a group. These scientists, however, are cautious about the extent to which animals can be credited with conscious processing.

5       Explanations of animal behavior that leave out any sort of consciousness at all and ascribe actions entirely to instinct leave many questions unanswered. One example of such unexplained behavior: Honeybees communicate the sources of nectar to one another by doing a dance in a figure-eight pattern. The orientation of the dance conveys the position of the food relative to the sun’s position in the sky, and the speed

10     of the dance tells how far the food source is from the hive. Most researchers assume that the ability to perform and encode the dance is innate and shows no special intelligence. But in one study, when experimenters kept changing the site of the food source, each time moving the food 25 percent farther from the previous site, foraging honeybees began to anticipate where the food source would appear next.

15     When the researchers arrived at the new location, they would find the bees circling the spot, waiting for their food. No one has yet explained how. bees, whose brains weigh four ten-thousandths of an ounce, could have inferred the location of the new site.

Other behaviors that may indicate some cognition include tool use. Many animals, like the otter, who uses a stone to crack mussel shells, are capable of using

20     objects in the natural environment as rudimentary tools. One researcher has found that mother chimpanzees occasionally show their young how to use tools to open hard nuts. In one study, chimpanzees compared two pairs of food wells containing chocolate chips. One pair might contain, say, five chips and three chips, the other four chips and three chips. Allowed to choose which pair they wanted, the chimpanzees almost always chose

25     the one with the higher total, showing some sort of summing ability. Other chimpanzees have learned to use numerals to label quantities of items and do simple sums.